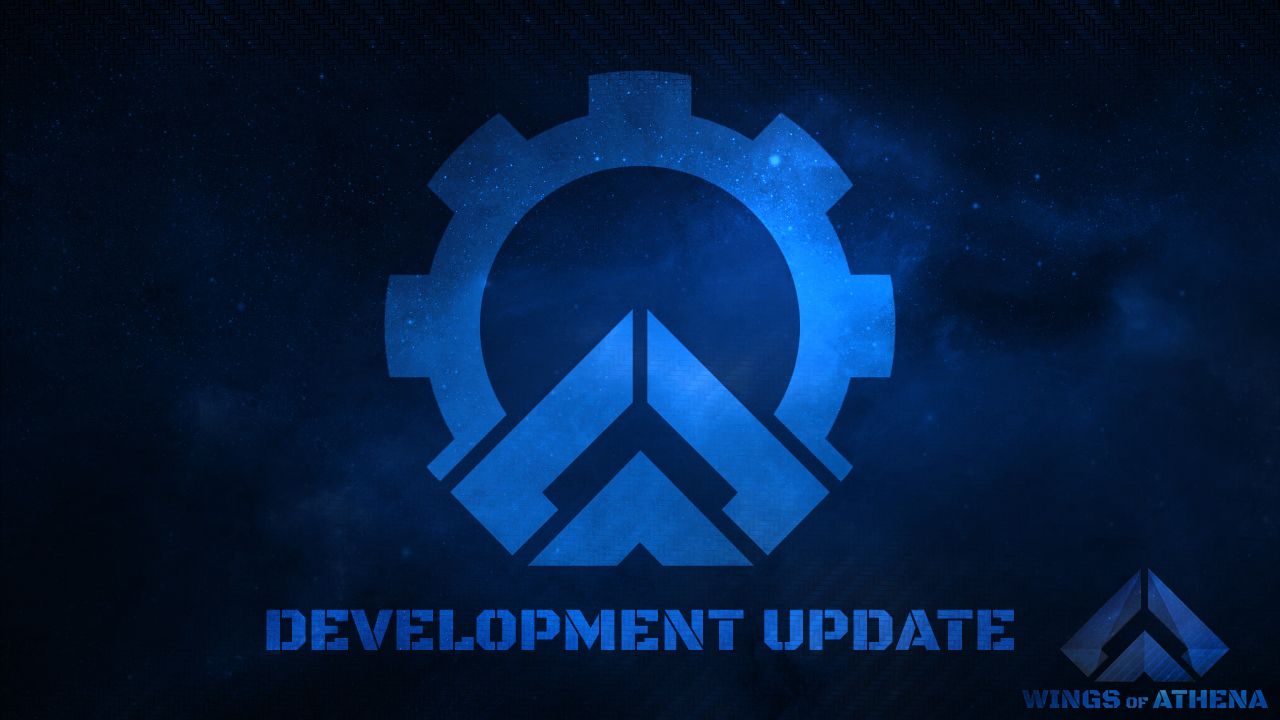 After finally getting done with the transport ships (which took fairly longer than anticipated…) I’ve shifted focus on overhauling the PvP in general, with the introduction of a matchmaking system, changes to current PvP gameplay mechanics, new PvP game modes and (finally) some new maps!

I’ve been working on a new matchmaking system (so, no more needing to party everyone up to queue up for PvP, although the functionality will remain for private matches) and I’ve also put some thought on Competitive/Ranked PvP that will be implemented this summer (hopefully™). The matchmaking system will be used for either CO-OP PvE activities and PvP. It will pretty much be the classic queue up as solo or party matchmaking service that is found in many games (nothing exciting) and will include option to select which coop mission you want to queue for (or queue for a random one) and the option to disable unwanted game modes and a percentage of the maps for PvP, so you will be able to get rid of that one or two maps that you really hate but wont be able to play only one map (bruh, wheres the fun in that?).

To start off with the changes to the current PvP gameplay, from the next test abilities will be available in PvP (RIP Balance ). As far as changes to current game modes go, the Capture the Flag mode is receiving a small overhaul: 1) The carrier of the flag will be unable to use their abilities and 2) Once your team’s flag is taken by the enemy team you will be unable to capture the enemy flag until the enemy carrier is eliminated. Deathmatch and Team Deathmatch will remain as they are.

Next up, in addition to Free For All, Team Deathmatch and Capture The Flag, the new game mode that will be introduced in 0.1.9 is Power Surge. A game mode where you capture and hold power stations and in return you get points, with extra bonus points when all power stations are held by one team. This game mode will most likely be a 5v5 or 10v10 mode depending on the map size and number of power stations (3 minimum). Another game mode is in the plans which might follow up in version 0.2 is Stronghold in which two teams fight to capture and hold Ion Cannons around the map which damage the other team’s stronghold shields. Once one  team’s stronghold looses it’s shields the central reactor can be attacked, but that team can still capture Ion Cannons and damage the opposing team’s shields. The team that destroys the other team’s reactor first wins the game.

So the time has come to retire “Afterlife”, the map that we’ve been playing in since the very first test over 4 years ago along with Sanctuary which was the test map for the Capture the Flag game mode and start working on new original ones that will be able to make it in the public release. So I’ve been working on a new open area map lately (more info on that below) along with a couple more in the plans: a new medium sized arena (5v5) and a small 1v1 arena.

Without further due, meet “Azure” a remote Isle in the planet “Vurdore” (more info on that soon!). 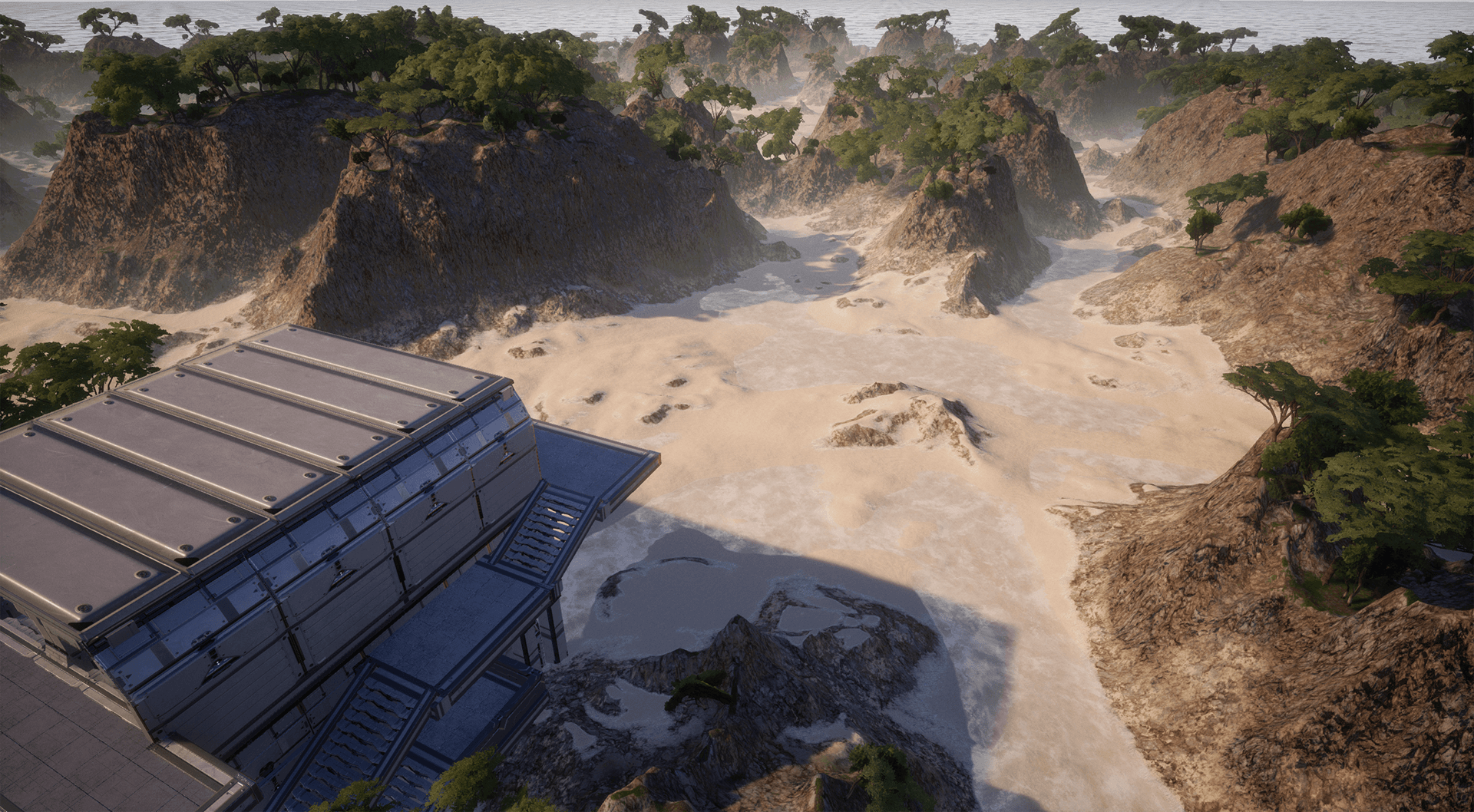 Azure, due to it’s layout, will most likely be a Power Surge and Capture the Flag only map (and Stronghold later on), with Deathmatch and Team Deathmatch being reserved for the Arena-like maps that will follow up soon.